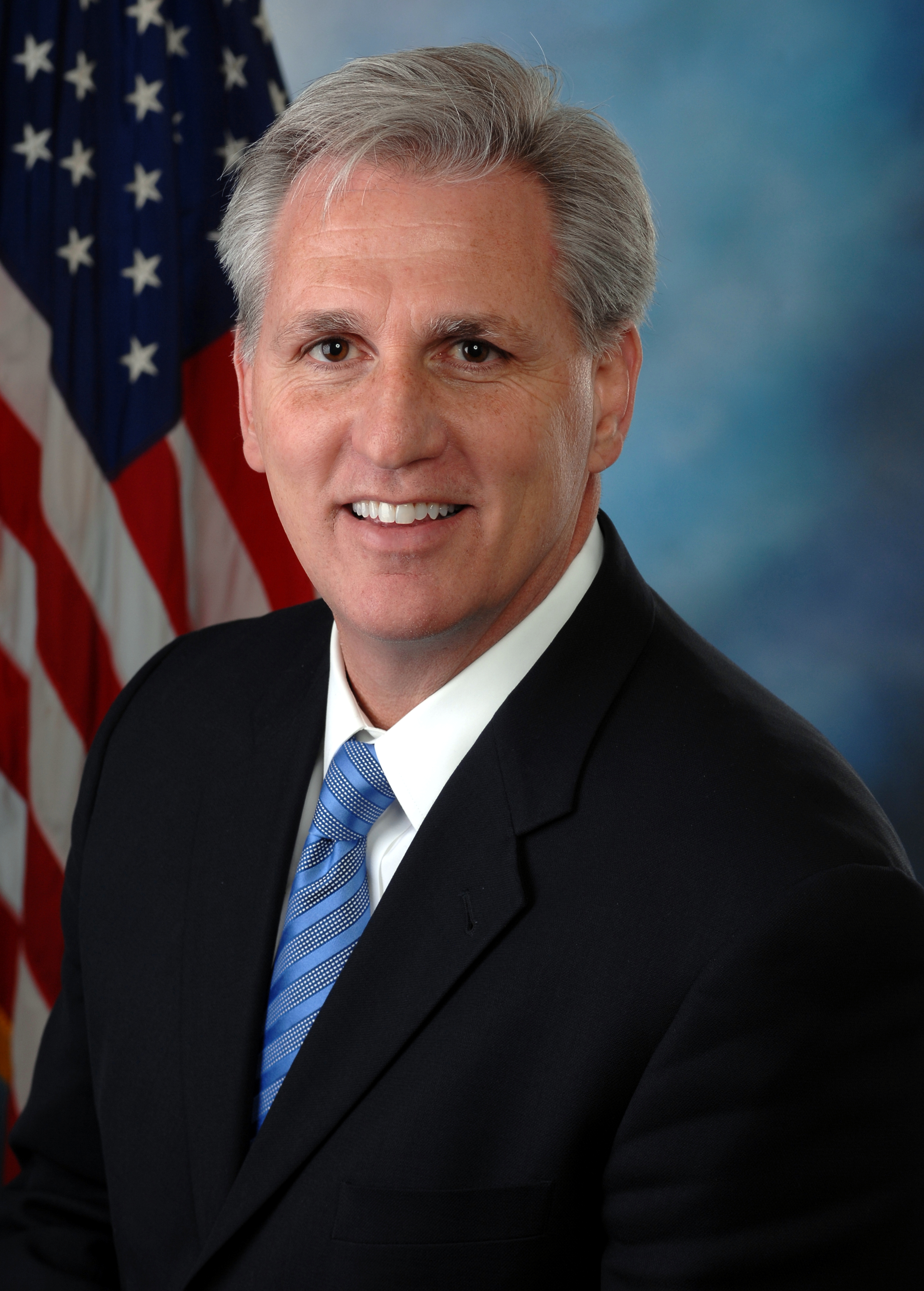 This morning House minority leader Kevin McCarthy announced that his party will be taking up a new civil rights initiative. “For too long,” he said, “civil rights have been the issue of the Democrat party. Today we are taking that issue back.” He went on to explain that the House Republicans are currently drafting legislation that would protect the civil rights of “the most maligned, persecuted and mistreated” members of society. “It is well documented that corporations have suffered government and public persecution unparalleled anywhere else,” said McCarthy. He pointed out that both Democratic presidential hopefuls, Bernie Sanders and Elizabeth Warren have threatened to “break up” Facebook and Google. “Corporations are an endangered segment of our population and more deserving than anyone else of the protection afforded by civil rights legislation.”

Utah Senator, Mitt Romney agreed. “I’ve said before and I will say again, corporations are persons. They have feelings, hopes and dreams just like everyone else.” He dismissed out of hand the popular belief that corporate America already has too much power. “I don’t know how you can say that,” Romney replied. “Corporations are not even allowed to vote! It’s just plain silly to claim that they are somehow taking over the country. But even if that were true,” he went on to say, “would that be so bad?” His colleague, Senate Majority leader Mitch McConnel agreed. “Corporations pay more to buy elections than anyone else. Fairness dictates that they should get what they pay for,” he said.

President Donald Trump has thrown his full support behind the proposed legislation. “I’ve always believed that corporations are better at running the country than government. Government is the enemy.” In a press conference later in the day, press secretary Sarah Huckabee Sanders reinforced the President’s support explaining that, “the American people don’t share the liberal press’ obsession with individual rights, equal representation, protection of the environment or racial justice. As long as unemployment goes down and the stock market goes up, they are happy.” Counselor to the President, Kelly Ann Conway concurred, telling reporters “the American people would much rather be governed by public corporations than by a deep state run by liberals.”

FAKE NEWS ALERT: The above article is satirical. The events it describes didn’t happen. “There are people who will say that this whole account is a lie, but a thing isn’t necessarily a lie even if it didn’t necessarily happen.” John Steinbeck