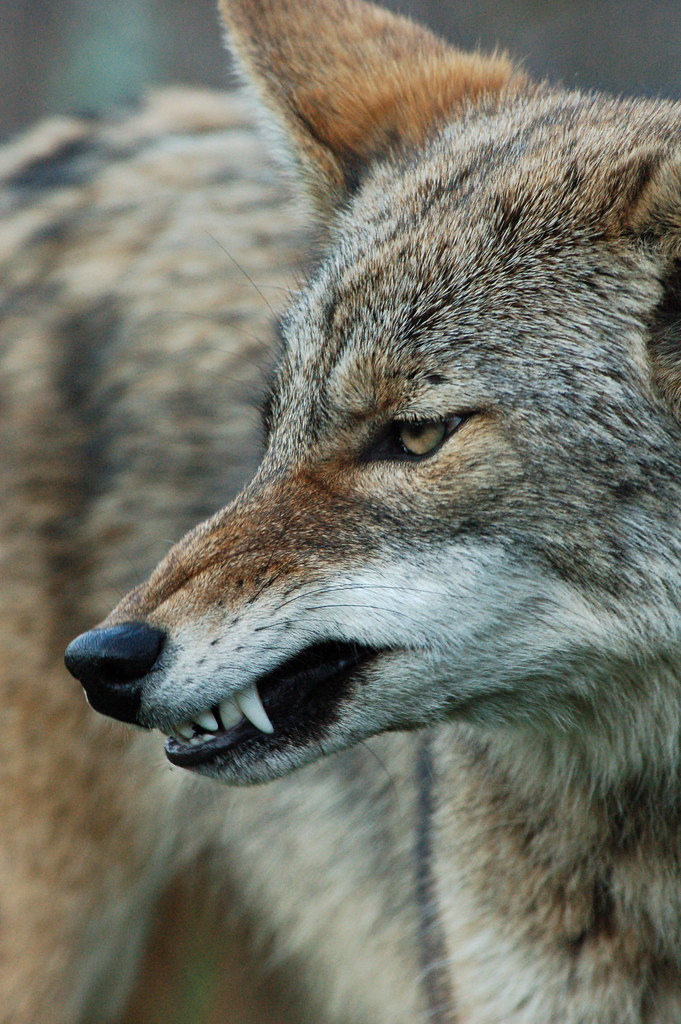 Prayer of the Day: God of the covenant, in the mystery of the cross you promise everlasting life to the world. Gather all peoples into your arms, and shelter us with your mercy, that we may rejoice in the life we share in your Son, Jesus Christ, our Savior and Lord, who lives and reigns with you and the Holy Spirit, one God, now and forever.

“O Jerusalem, Jerusalem, killing the prophets and stoning those who are sent to you! How often I would have gathered your children together as a hen gathers her brood under her wings, but you would not!” Luke 13:34.

The person that comes to mind here is Victoria Soto. If the name rings a bell, it should. Victoria was the twenty-seven-year old school teacher at Sandy Hook Elementary School killed while trying to shield her students from gunshots fired by school shooter Adam Lanza in that horrible massacre of children almost seven years ago. The image of an unarmed woman trained only in the art of teaching, nurturing and caring for children confronted by a man bent on the destruction of life and armed with an AR-15 assault rifle designed specifically for only that purpose isn’t all that different from the image of a nurturing mother hen confronted by the fox, trying to gather her panicked chicks under her wings as the predator closes in.

This is not an altogether comforting image of divine protection. Perhaps that is why the people of Jerusalem are less than enthusiastic about taking shelter with Jesus. Even if the hen could gather her chicks together under her wings, what then? The hen is no match for the fox. So, too, Jesus hardly seems a match for Herod and the empire he represents. It is not hard to understand why the people would prefer to seek protection under Herod. Tyrant, bully and amoral scoundrel that he was, Herod had the wherewithal to impose some degree of order and predictability over a people feeling vulnerable and threatened. When people are afraid, they will sacrifice their freedom, their integrity and a large measure of their wealth in exchange for a promise of security. They won’t look very carefully at the one making the promises either. Any port in a storm. But disciples of Jesus understand that the shelter he promises has nothing to do with being safe and secure. To the contrary, we have been warned that following Jesus requires daily taking up the cross, daily exposing oneself to the enemies of God’s gentle reign, daily joining him in placing his body between the weak and vulnerable on the one hand and the fox on the other.

That brings us to the bizarre story from our Genesis lesson in which Abraham slices all the animals in two. What’s that about? Why would a man take a bunch of animals, cut them in half and make a path through the two halves of each of the bloody carcasses? In order to answer this question, we need to travel back in history to the Bronze Age. Stepping out of our time capsule, we discover that mid-eastern society is made up of city states that owe their allegiance to larger kingdoms that, in time, will become the empires of the Iron Age. Obviously, such alliances were not agreements between equals. The ruler of a smaller state received a promise of non-aggression from the larger kingdom in return for payment of tribute and a pledge of military support if required. If this sounds rather like a protection racket, it is because that is essentially what these agreements were. Such lopsided alliances were sealed by covenant ceremonies in which numerous animals were slain and cut in two. The subject king would then swear absolute allegiance to the dominant king. The dominant king would then force the subject king to walk on the bloody path between the severed animal parts. This exercise was designed to produce the same effect as the horse head next to which Jack Woltz woke up in the movie, The Godfather. “See these hacked up animals little king? This is what happens to little kings that try to cross the Big King? Any questions?”

In Sunday’s lesson, God stands the whole notion of covenant making on its head. Abraham asked God “how am I to know that I shall possess [the land of Canaan]?” God’s response is to make a covenant with Abraham. Usually, it is the weaker, vassal king who seeks covenant protection from the dominant king. But here God is the one seeking a covenant with Abraham. In near eastern politics, the weaker king is the one who makes all the promises. In this case, God is the one who makes an oath to Abraham. Instead of forcing Abraham to walk between the mangled carcasses, God passes along the bloody path saying, in effect, “Abraham, if I fail to keep my promise to give you a child, a land and a blessing, may I be hacked in pieces like these animals.”

This remarkable story illustrates what one of my seminary professors, Fred Gaiser, once said: “The Old Testament tends toward incarnation.” The New Testament witness is that the Word of God became flesh, that is, God becoming vulnerable to the rending and slaughter experienced by sacrificial animals used in the covenant ceremony. In fact, we can go further and say that God’s flesh was torn apart, that God’s heart was broken and that this rending of God’s flesh was the cost of God’s faithfulness to the covenant. So understood, it is possible to recognize the cross in this strange and wonderful tale from the dawn of history.

To save us from ourselves, it takes a love that is stronger than our determination to run away from it. It requires love that is too deep ever to be revolted by our sin. This is love that is stronger than death-what St. Paul calls the “weakness of God” that is mightier than everything we think of as strength. I Corinthians 1:25.  It is the only force strong enough to hold the cosmos together against the forces trying to rip it apart. That is why, to those who tell me we need bullet proof glass, metal detectors and more armed guards in our schools to make our children safe, I say no. What we need are more teachers like Victoria Soto who love our children enough to place their own lives between them and all that would harm them. We need more disciples of Jesus who love this world as much as Jesus did and are prepared to lay down their lives for its people. We need more churches that are ready to put their finances, their property and their own personal safety on the line to stand with Jesus against the foxes of this world that know only one kind of power-the power to control, manipulate and destroy life. We need love that is prepared to die on a cross-because that’s the only thing that is going to make guns, prisons, armies, locks and border walls totally obsolete.

Here is a poem by Francis Ellen Watkins Harper graphically illustrating the fierce passion of love pitted against raw power. It reminds us that the power of God is manifested chiefly at the margins of society where cruelty, injustice and terror appear to have the upper hand. It is the foolishness and weakness of the cross that leads us to confess this seemingly helpless love as the greater power.

Heard you that shriek? It rose
So wildly on the air,
It seem’d as if a burden’d heart
Was breaking in despair.

Saw you those hands so sadly clasped—
The bowed and feeble head—
The shuddering of that fragile form—
That look of grief and dread?

Saw you the sad, imploring eye?
Its every glance was pain,
As if a storm of agony
Were sweeping through the brain.

She is a mother pale with fear,
Her boy clings to her side,
And in her kyrtle vainly tries
His trembling form to hide.

He is not hers, for cruel hands
May rudely tear apart
The only wreath of household love
That binds her breaking heart.

His love has been a joyous light
That o’er her pathway smiled,
A fountain gushing ever new,
Amid life’s desert wild.

His lightest word has been a tone
Of music round her heart,
Their lives a streamlet blent in one—
Oh, Father! must they part?

They tear him from her circling arms,
Her last and fond embrace.
Oh! never more may her sad eyes
Gaze on his mournful face.

No marvel, then, these bitter shrieks
Disturb the listening air:
She is a mother, and her heart
Is breaking in despair.

Source: American Poetry: The Nineteenth Century (The Library of America, 1993).  Francis Ellen Watkins Harper (1825 –1911) was an African-American abolitionist, suffragist, poet, teacher, public speaker, and writer. She was active in social reform and was a member of the Woman’s Christian Temperance Union. She published her first book of poetry at the age of 20, making her one of the first African-American published writers. In 1851 she worked with the Pennsylvania Abolition Society helping escaped slaves along the Underground Railroad on their way to Canada. You can read more about Francis Ellen Watkins Harper and sample more of her poetry at the Poetry Foundation website.