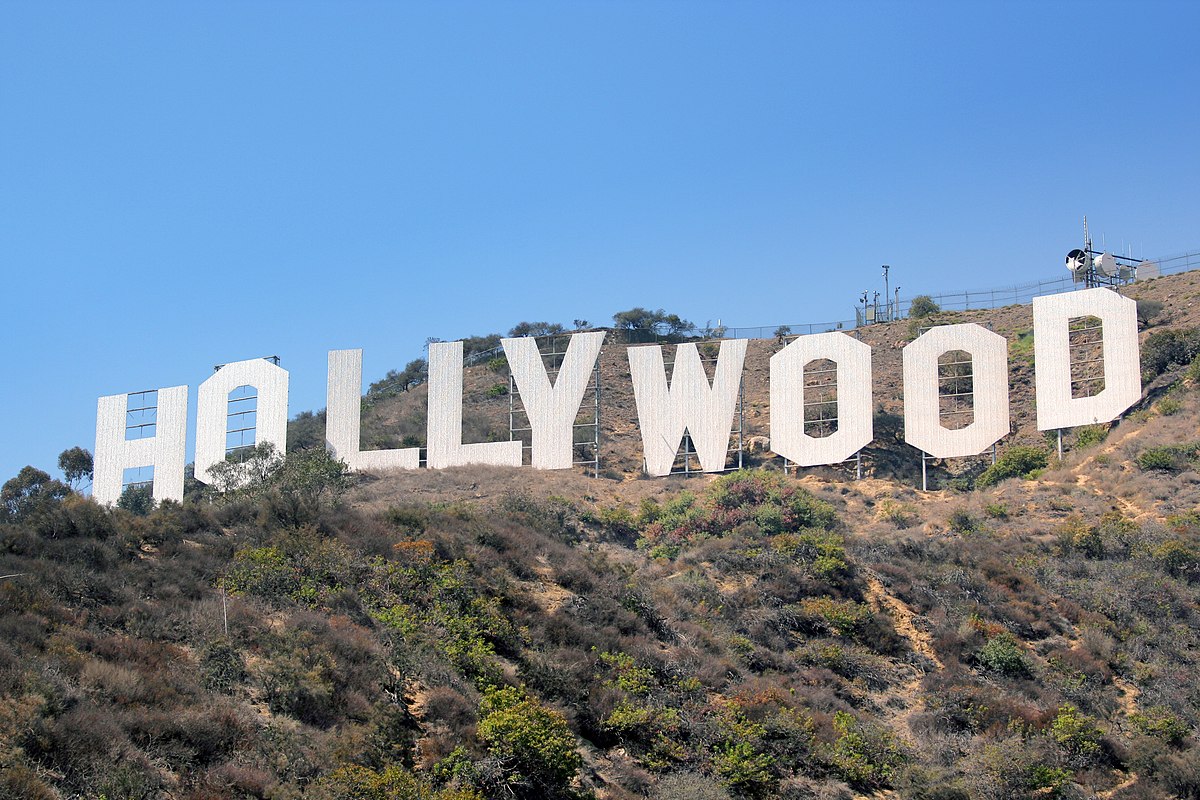 In a rare show of bipartisan cooperation during the otherwise contentious impeachment hearings, House Republicans and Democrats have agreed to substitute professional actors to perform their respective rolls. “We keep getting complaints that the hearings are boring and that they lack pizazz,” Rep. Adam Schiff told reporters earlier today. “We can’t afford to lose viewers of this historic moment to The Price is Right.” Rep. Devin Nunes agreed saying, “Look, if we are going to have a show trial, let’s make it a show worth watching.” Even President Trump is on board with the idea. “My impeachment is going to be big. Like the biggest one yet,” he said today in a tweet. “More watched already than both Nixon and loser Clinton.”

The Ghost has learned from sources who spoke to us on condition of anonymity that some casting decisions have already been made. The role of Rep. Jim Jordan will be played by actor Daniel Craig. “We needed to find someone who looks a little more appealing in shirt sleeves,” said our source. The role of Devin Nunes will be played by House of Cards star Kevin Spacey. Jim Parsons of Big Bang Theory will play Rep. Adam Schiff. “We were looking for someone who is intelligent and condescending, yet kind of lovable,” our source told us. “Parsons does that perfectly.” The role of Elise Stefanik will be played by Kim Kardashian. “She’s not an actor, but as the glamour piece, she only has to read her talking points and look pretty.” Howard Shore, producer of the soundtrack for Lord of the Rings, has reportedly been asked to create a soundtrack to supplement the impeachment proceedings.

The president has hinted that he may offer his own testimony in order to boost ratings. “If that actually happens,” our source told us, “we won’t be casting him.” It is apparently felt that the role of Donald Trump is bigger than any one actor can possibly fill. “How can we cast a guy who changes his own narrative every five minutes?” he explained. “And after all,” he went on to say, “There is no need for casting here. Reality TV is the the president’s native environment.”

Although the Ghost has not confirmed whether the same process will apply to the coming trial in the Senate, we have learned that several actors are aggressively pursuing roles in that upcoming production. Indeed, competition has been so intense that some actors have resorted to cosmetic surgery to fit their sought-after parts. It is rumored that several actors are undergoing chin reduction surgery to qualify for the role of Sen. Mitch McConnell and nose enhancement procedures to fit that of Sen. Chuck Schumer. One actor vying for the part of Sen. Susan Collins is actually undergoing removal of her spine.

“We look forward to a first class hearing performance,” said Patrick Boland, press secretary for Rep. Adam Schiff. “These hearings might not produce any substantial legislation for the American people, but they sure will be entertaining.”