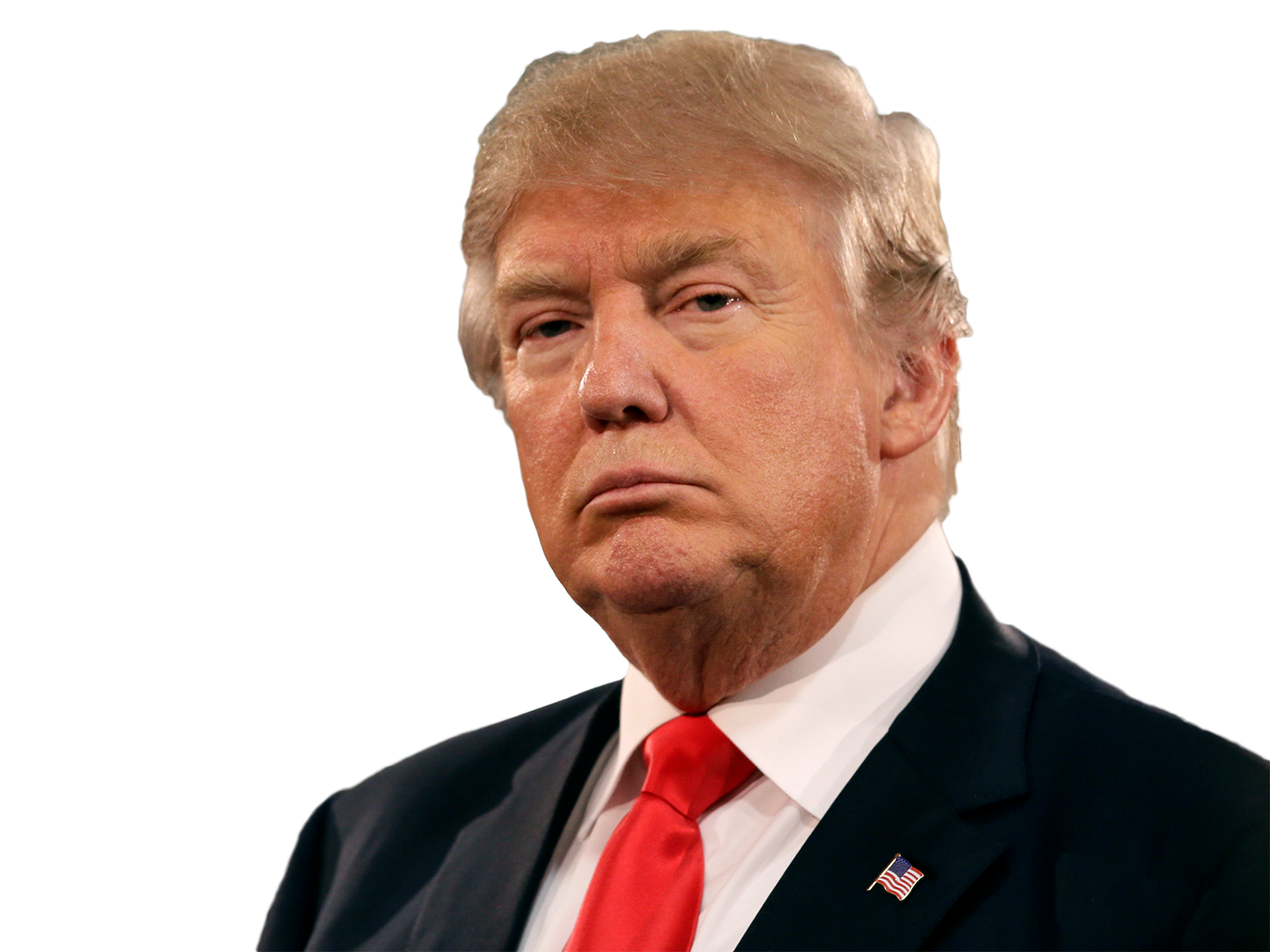 The Ghost of Kierkegaard

President Donald Trump had nothing but praise this morning for Saudi crown prince Mohammed bin Salman. Notwithstanding his denials, the crown prince has been implicated in the brutal murder and dismemberment of Washington Post journalist, Jamal Khashoggi. “He [bin Salman] says he didn’t do it and doesn’t know anything about it,” Trump told reporters today. “That’s good enough for me.” But he went on to say that, even if bin Salman were involved, “Good for him. Hey, any guy that can do a journalist like that, he’s my guy.”

Notwithstanding pressure in congress for strong sanctions against Saudi Arabia in response to Khashoggi’s killing, the president expressed reluctance to sanction the Saudi’s. “I have a strong relationship with the crown prince,” he said. “Mr. bin Salman, along with my good friends Vladimir Putin and Kim Jong Un, is a strong ally…