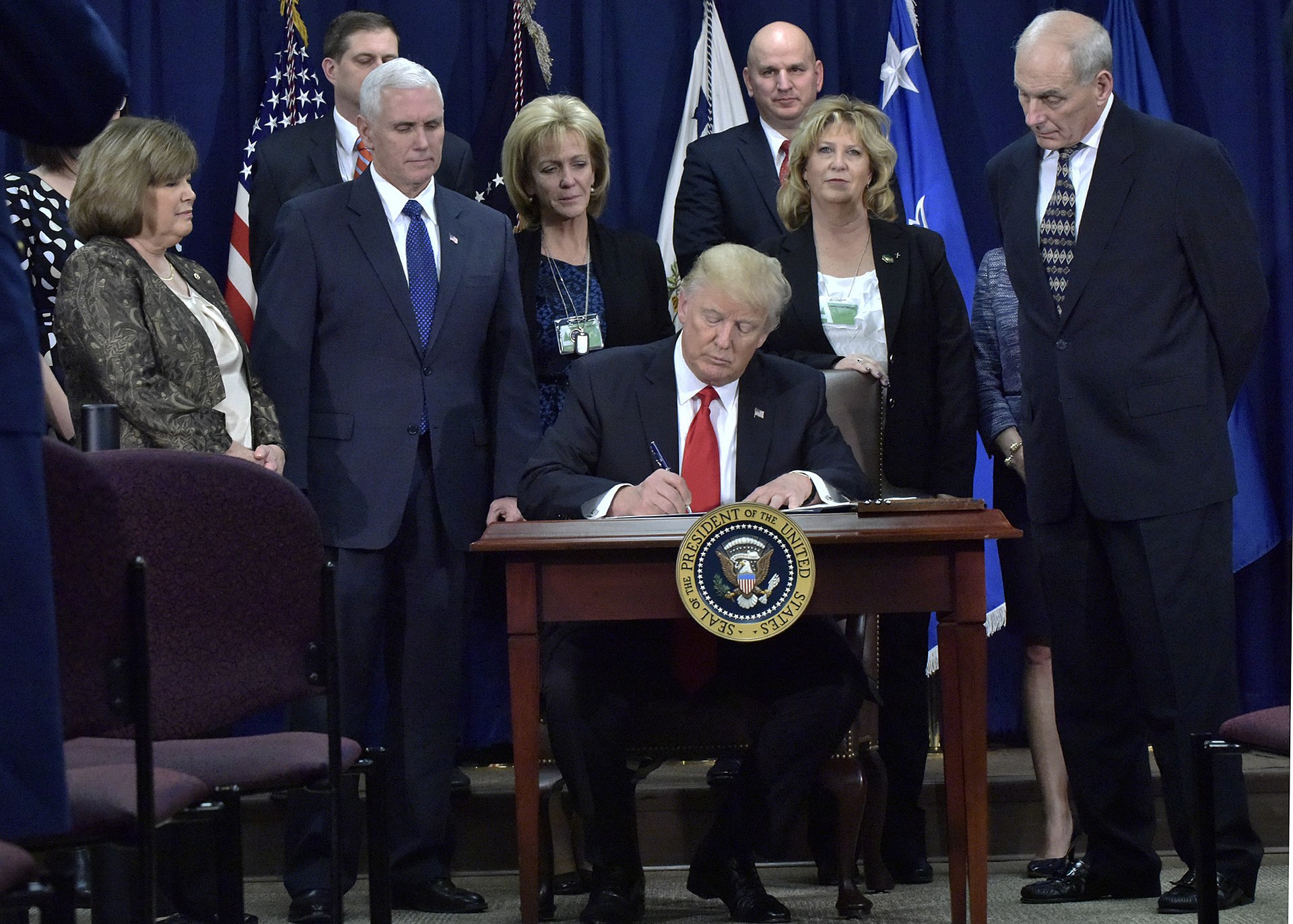 The White House announced today that President Donald Trump will be signing an executive order putting a hold on the annual Thanksgiving presidential turkey pardon. “This action is in direct response to numerous acts of aggression by turkeys in Toms River, New Jersey,” said White House press secretary Stephanie Grisham. “The president feels that violent attacks of these birds on senior citizens and children cannot be tolerated.” Defense Secretary, Mike Pompeo agreed, telling reporters at a press conference this morning that “pardoning a turkey at this time would send exactly the wrong message.” Mr. Pompeo stopped short of threatening military action, however, saying that “we have to see how the action we have already taken will be received.”

Adviser to the President, Kellyanne Conway assured reporters later in the day that no military action against the turkeys is anticipated. “The president has always been reluctant to commit our troops to foreign engagements,” she said. When it was pointed out to her that New Jersey is a state of the United States and therefore not a foreign country, Ms. Conway replied, “New Jersey is a blue state that has never supported the president. New Jersey demonstrated its disloyalty to the President in the 2016 election. It’s as good as a foreign country to his administration and therefore undeserving of federal support.”

Though the annual turkey pardon will not be taking place this year, the president assured the nation by way of a tweet that there will be a pardon on Thanksgiving, albeit not a turkey. “THERE WILL BE A T-GIVING PARDON. Thinking maybe Paul Manafort or Roger Stone…lots of people in my administration will also need pardons soon…might need one myself.” he said.